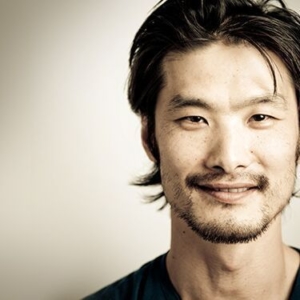 Simon began his Yoga journey in 1995 with Shiva Rea in the World Arts and Cultures Department at UCLA. Soon thereafter, he became immersed in the great atmosphere of the original YogaWorks studios in Santa Monica where he completed his first teacher training with Maty Ezraty in 1998. A move home to Philadelphia led to an opportunity to study with senior Iyengar Teacher, Joan White, and the legendary yogi Dharma Mittra. After apprenticing with Shiva Rea as an assistant, Simon began leading his own workshops, teacher trainings, and retreats – eventually worldwide. In 2007, Yoga Journal acclaimed Simon as, “one of the most influential and gifted Yoga teachers of the next generation.” His free-style Vinyasa is fluid, intuitive, and encourages freedom through self expression. Simon is profoundly influenced by the teachings of Shiva Rea, Richard Freeman, Maty Ezraty, Joan White, and Dharma Mitra – his core teachers for the past 20+ years. Simon’s blend of these influences finds a beautiful alchemy in his style, Liquid Flow Yoga, a mix of classical and modern Yoga. Recently, Simon returned to his educational roots by creating a Yoga Program for Princeton University. Dubbed the “Flying Nomad,” he draws inspiration from road legends such as Jimi Hendrix who aptly stated, “the Earth is my home.”

Organize your group. Minimum 8 participants.
Ask us for a coupon discount once you have your group ready.

* 50% Off on Main Conference for Teenagers & Seniors +65 years. Contact us for more info.
* All passes are Non-Refundable but transferable

For more than 40 years, YOGI TEA® has stood for delicious herb and spice teas that are based on unique Ayurvedic tea recipes with roots in the 3,000-year-old Indian philosophy.

The unique Ayurvedic tea blend based on an original recipe by Yogi Bhajan with cinnamon, cardamom, ginger, cloves and black pepper is now known as YOGI TEA® CLASSIC.

Shine from the inside out

Africa Yoga Project delivers global wellbeing in and from Africa. We practice and teach Yoga with a deep conviction that the potential to change the world lives in each of us. Our bodies and minds must be connected in order to create lasting change. We deliver tools to bring wellbeing to the world, one body at a time. 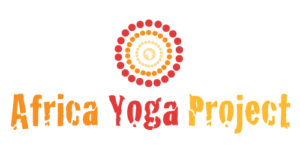